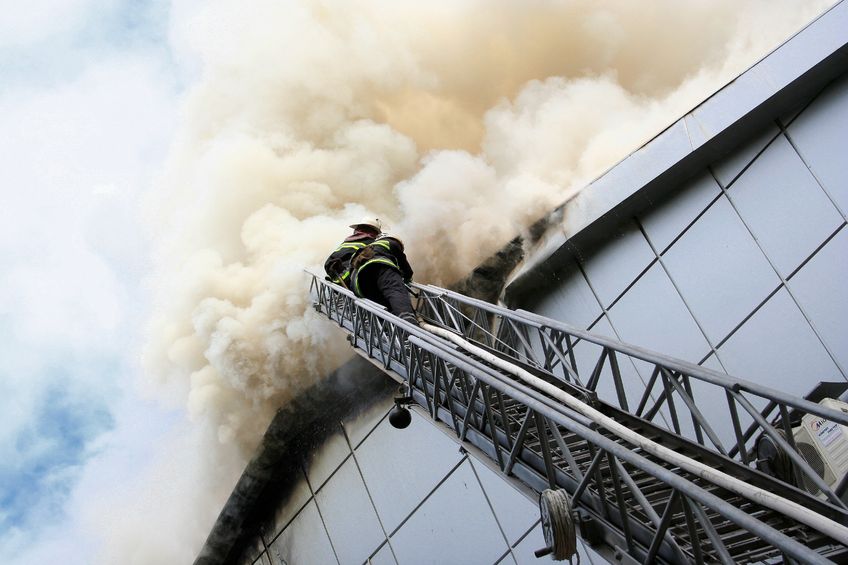 If you’re considering buying low-cost LED lights, you could find they are of poor quality or, in some cases, dangerous.

In the first half of 2016, twenty different LED lighting products have been banned or recalled by the European Union due to serious risks of electric shock or fire. Keep reading to find out more.

‘Dodgy and dangerous’ products finding their way to Europe

As the LED industry grows, more and more suspect and poor quality products are finding their way to Europe. Lux magazine reports that the appearance of ‘dodgy and dangerous’ products ‘means that those who go for cheap LEDs risk paying a much greater price.’

So far this year, twenty LED lighting products have been outlawed by the EU due to serious safety risks. In Slovakia, an LED night light in the shape of Jesus on the cross was voluntarily withdrawn due to risk of electric shock, but it is Finland that leads the way on market surveillance. The Finnish dealt with more than a third of the dangerous lighting products, which included:

Most of the banned products were made in China, with two made in Germany. The worst hit brand was China’s Jiage, which had two different torch products banned in Hungary in April and July due to risks of fire, electric shock and burns.

These latest withdrawals come a year after a leading BBC programme highlighted the problem of low-quality LED lights, as we see next.

Faulty and hazardous LED lighting products continue to damage the industry’s reputation and are triggering a reaction from authorities across the world.

Last year, the BBC’s Fake Britain programme reported on a shipment of 1,000 LED lamps imported from China which were found to have insufficient insulation and exposed live elements.

The lights, identified at the Port of Felixstowe, were tested in a laboratory alongside a branded lamp. The imported lights recorded 179V and 91mA in a touch test, many times higher than the maximum 60V and 2mA allowed by European safety standards.

Identifying these low quality products can be difficult. The shipment uncovered by the BBC all featured the CE mark, which is supposed to ensure that products are compliant with European safety standards.

“The shipment was identified through controls set up by the single point of contact for border controls,’ explains Carol Garrett, principal officer at Suffolk Trading Standards, who oversaw the Felixstowe border control interception.

“We had identified, earlier in 2014, that a number of LED products intercepted at UK border points were failing product safety testing. We carried out some targeted controls on LED products during July to November 2014, as a result of the work we did across various UK border points.

“As the project was delivered, high levels of non-compliance were also identified in other LED products,’ Garrett continues: ‘Seventy-six per cent of LED lighting products tested and assessed were found to be unsafe or non-compliant.”

Consumers should buy from a reputable, trusted expert

Reputable LED lighting experts are urging consumers to beware. Paul Cheetham from Brightman LED says: “Unfortunately, there are many of these ‘fake’ products on the market which are not only of poor quality but also potentially dangerous.

“These are made in Chinese factories where they have no technical knowledge of how LEDs work, and they often feature the CE mark even if they haven’t been tested to the proper standards.”

Fredrik Grönkvist, co-­founder of an online platform where European and American buyers can source from suppliers in China, says that enforcement is being stepped up. He says: “In the last few months we’ve received reports from importers in the UK, Spain, The Netherlands, Germany, Italy and Sweden having their items confiscated due to non-compliance.”

Paul Cheetham from Brightman LED concludes: “We recommend using a reputable and trusted provider who oversees the quality control of their products and who uses trusted, high quality components.”

The perfect LED floodlights for your sports club
October 18, 2022

Save money by writing off the cost of energy-saving equipment against your taxable profit
July 22, 2022

5 reasons that buying cheap LEDs could cost you a fortune in the long run
July 19, 2022
Go to Top